Skip to content
I’ve sorely missed reading masses of articles lately, somehow time just keeps getting the better of me. That and Netflix, I suppose. It’s the middle of the year and it’s time to hit refresh. Pause for a minute to take a look back at the early 2017 hopes and dreams, take stock, and make a moving-forward plan. (I say this, but still haven’t done so myself. Self-reflection is a scary, eye-opening beast at times). Regardless, I hope this new list provides some form of entertainment, encouragement or education. 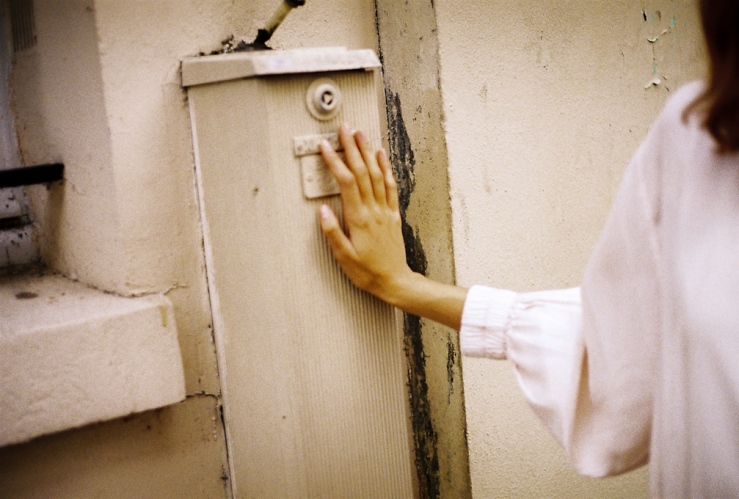 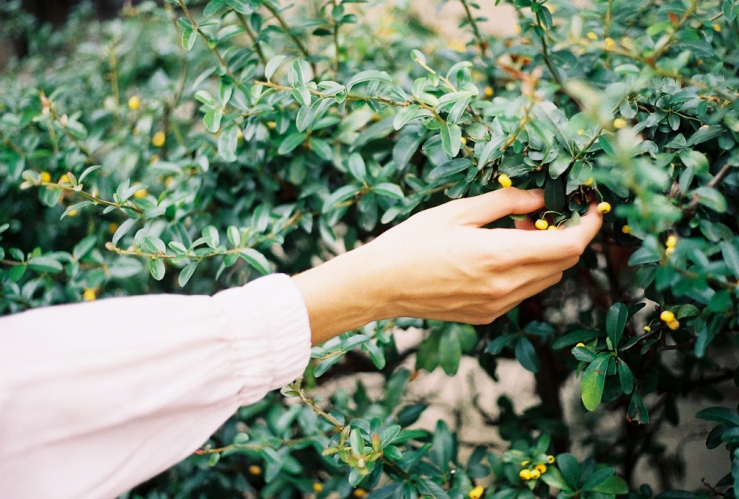